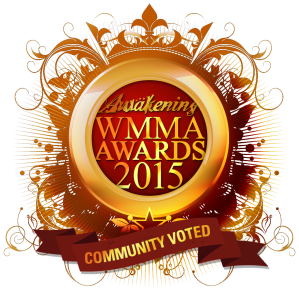 The Awakening Fighter Awards are entering its third year.

The website, which covers the female ends of Muay Thai and MMA, asked the community to recommend nominees the past few weeks and on Christmas Eve, they announced the official voting list.

UFC champions Holly Holm and Joanna Jędrzejczyk and InvictaFC star Andrea Lee are tied for the most MMA nominations with six. 19 Awards will be given away total for MMA.

On the Muay Thai side, Lion Fights champion Tiffany Van Soest and Sammy-Jo Luxton are tied with five nominations. 13 Muay Thai Awards will be handed out.

You can vote for your favorites here: