It was an exciting women’s championship final of the Dave Schultz International Wrestling Tournament with 6 Americans taking the top spots.

The highlight was  Kayla Miracle getting the only pin of the finals, earning her “Outstandlung Wrestler” for the women’s divisions.

2016 Olympic team member Adeline Gray made a triumphant return to the mat in the last match of the night, getting the points win over fellow Olympic teammate Tamayra Mensah.

You can read complete results here.

Here are the photos from the exciting night of action. 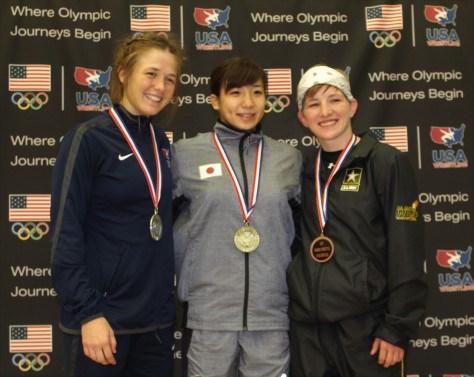 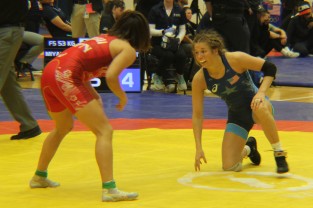 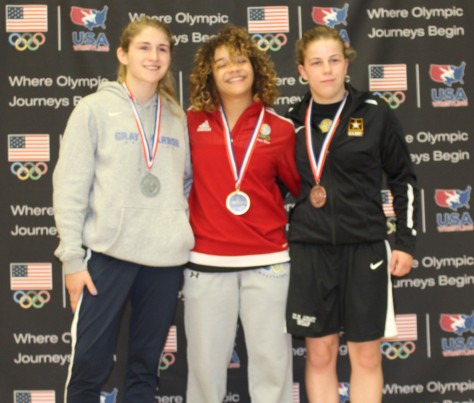 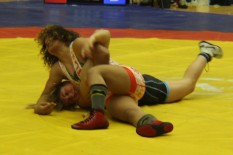 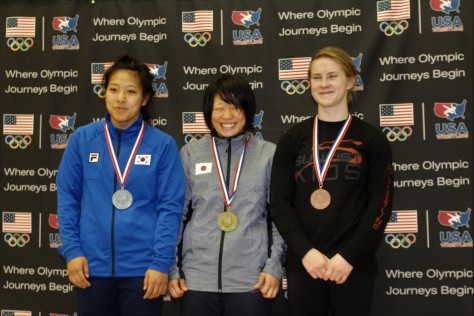 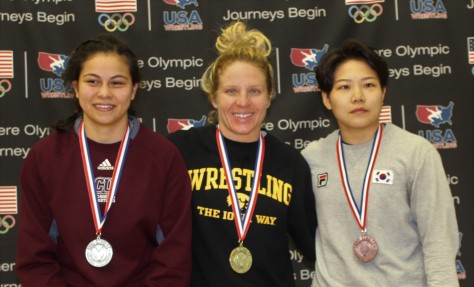 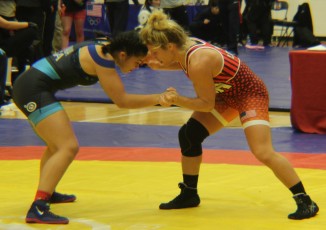 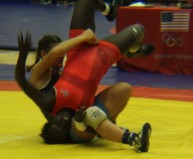 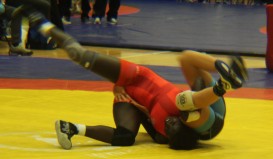 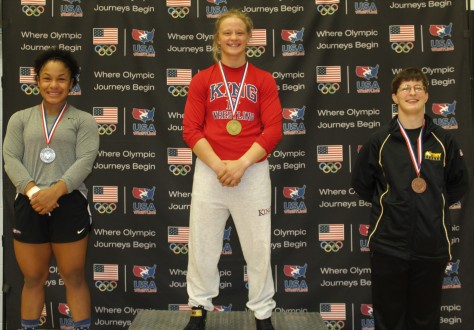 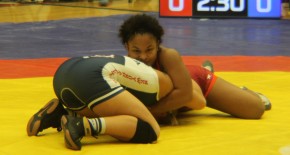 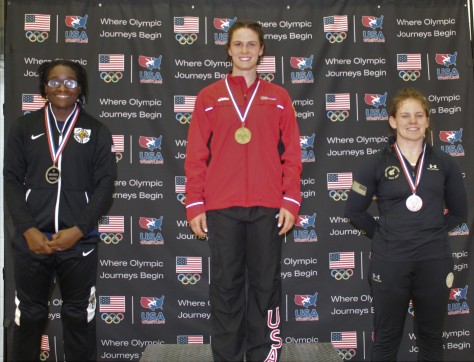 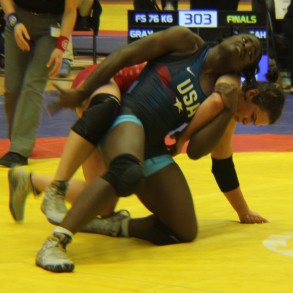 One thought on “Photo Gallery: Finals of Dave Schultz 2017”