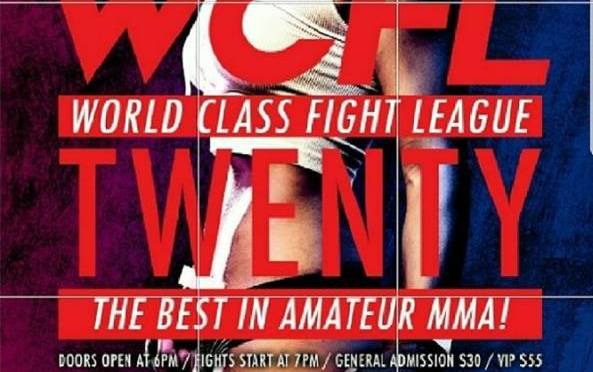 Last year, the World Class Fight League announced it would hold two women’s tournaments, and a date, location, and participants have been finally announced.

The quarterfinals for the 115 and 135 tournaments will start February 16th in Tampa, Florida. The matches announced for opening round is as follows:

No word yet on streaming, but we will keep you posted.